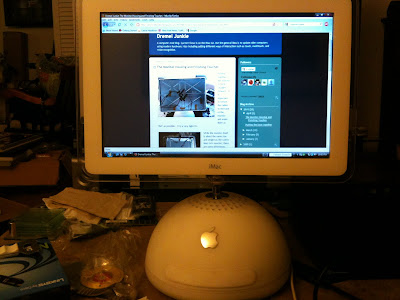 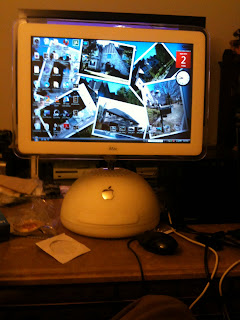 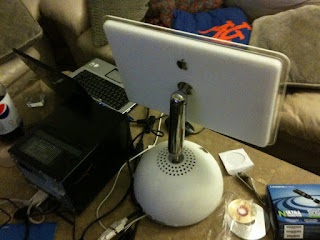 I have to admit though its a little weird to see Windows on the iMac G4.  I may have to get a mac mini for this computer, I'll just have to hide it under the desk .... ;) As always, I'm happy to answer any questions.  Good Luck!!
Posted by JBerg at 11:16 PM