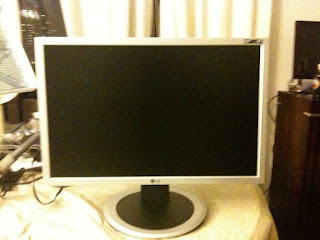 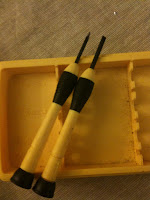 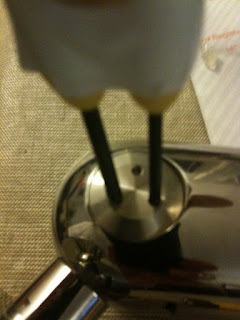 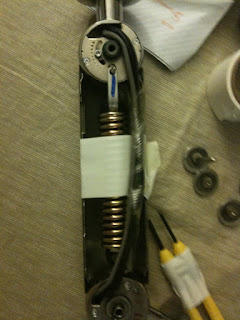 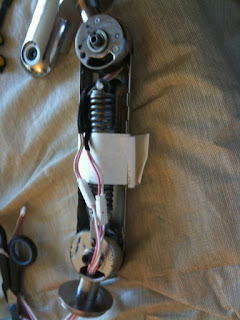 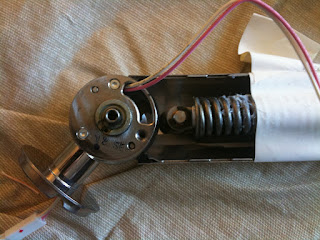 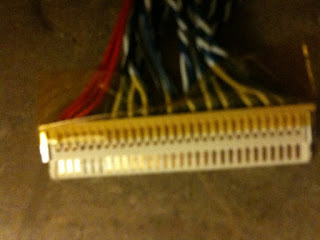 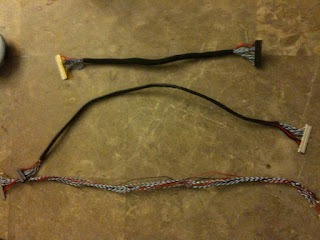 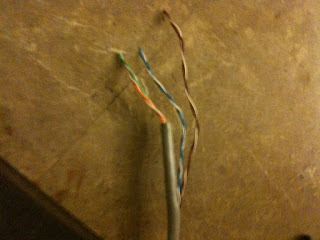 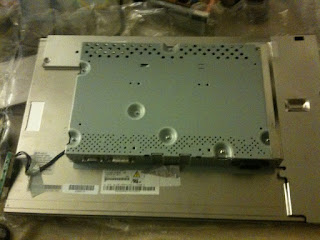 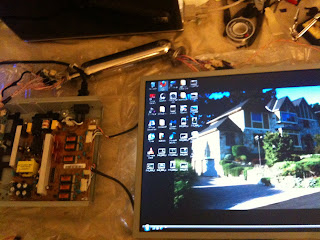 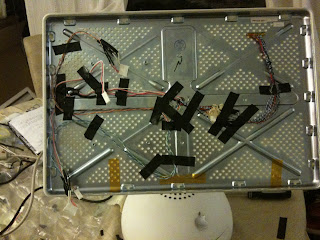 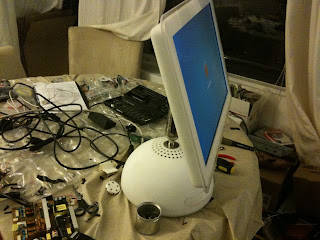 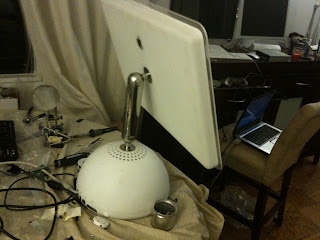 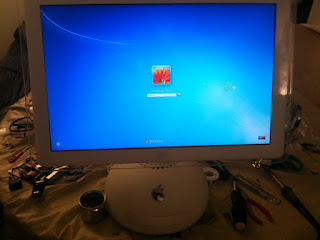 Although this mod does not leave room for the touch screen, I can say that I am significantly happier with the way this turned out. This mod leaves me with an external blu-ray player and plug and play monitor. It is clean and simple without any visible wires or shelves on the back of the monitor.  I know this does not show every single step, so if you have any questions feel free to ask.
Posted by JBerg at 12:14 AM