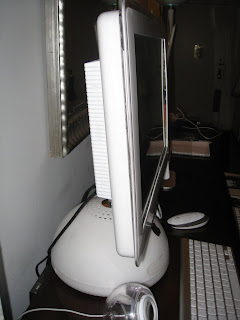 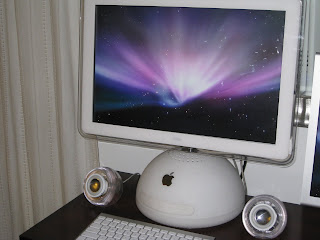 Story on Hacked Gadgets
Posted by JBerg at 7:04 PM